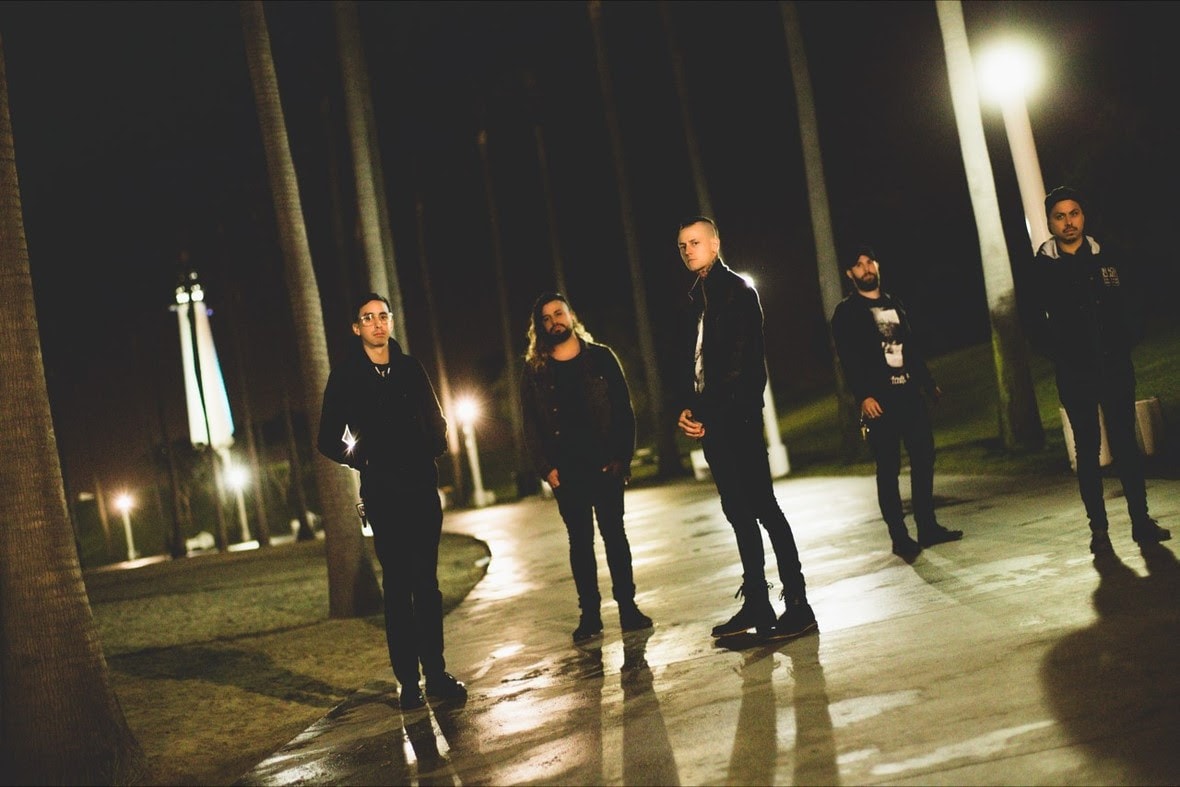 The Black Hand is Releasing Debut LP on September 15

Esteemed engineer and producer Chris Rakestraw (Megadeth, Danzig, Motörhead) worked closely with the band on the overall production and engineering of the record.

The Black Hand pre-order is now up with two singles (“Where Are You Now” and “The American Pastime”) available to stream and download everywhere.

Check out two songs from the album:

Look out for the first music video from The Black Hand in early September.

The Black Hand front man Chris Hughes was in the midst of an eight-year career as a professional BMX rider with Dave Mirra’s namesake Mirraco team when a poorly constructed mega-ramp nearly took his life during a competition in France. Hughes was hospitalized with damage to his lung and pancreas, and the time spent recovering afforded him the opportunity to reconsider his future path in life. That was the end of his pro BMX career, and the beginning of Hughes’ journey as a musician.

“Once riding becomes your job, after a while it just starts to wear on your brain, because you know that potentially you’re going to get seriously hurt. Then it happened—I got hurt really, really bad—so I started thinking, ‘Well, I can continue to do this and be left with nothing at an older age, or I could pursue music, my other true passion. That’s where it really began.”

Since that time, the band has been honing its live show into an adrenaline-inducing sonic assault, focusing primarily on performances in the Southern California area, while working out of their studio HQ in Santa Ana, Calif.

Connect with The Black Hand