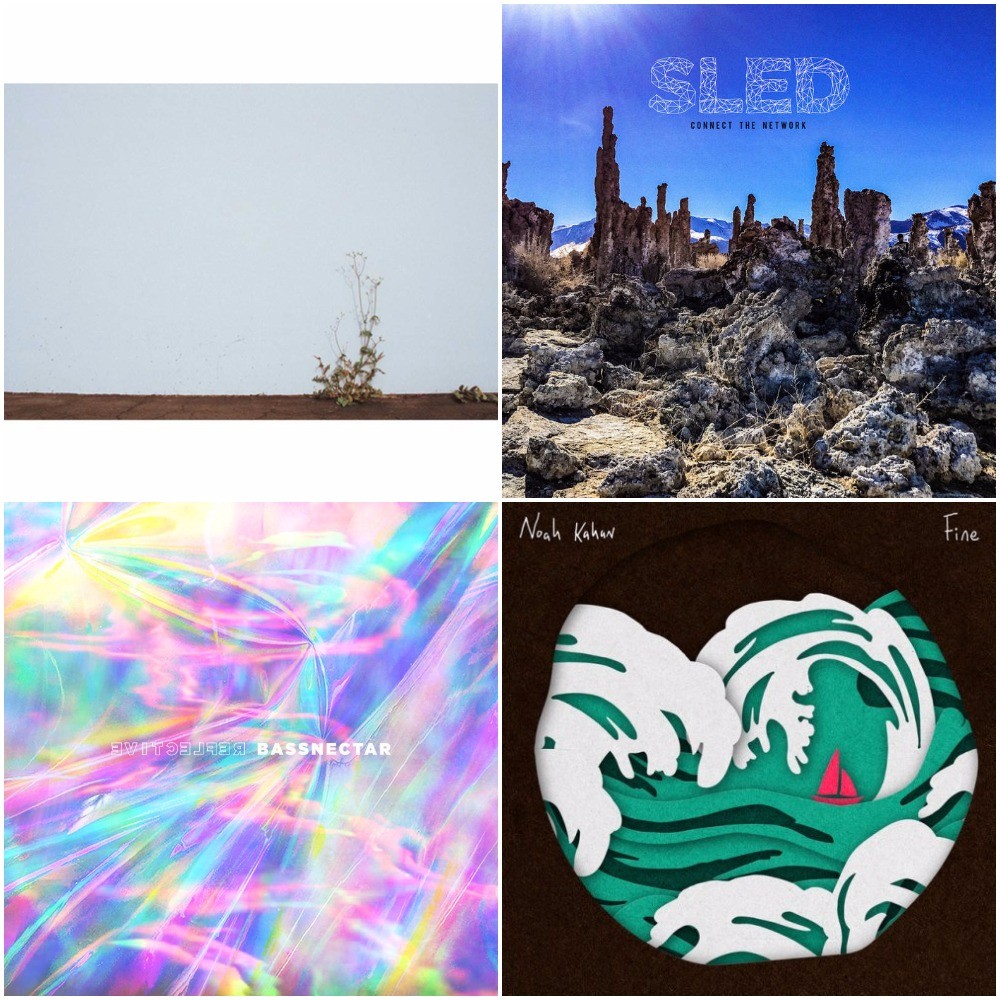 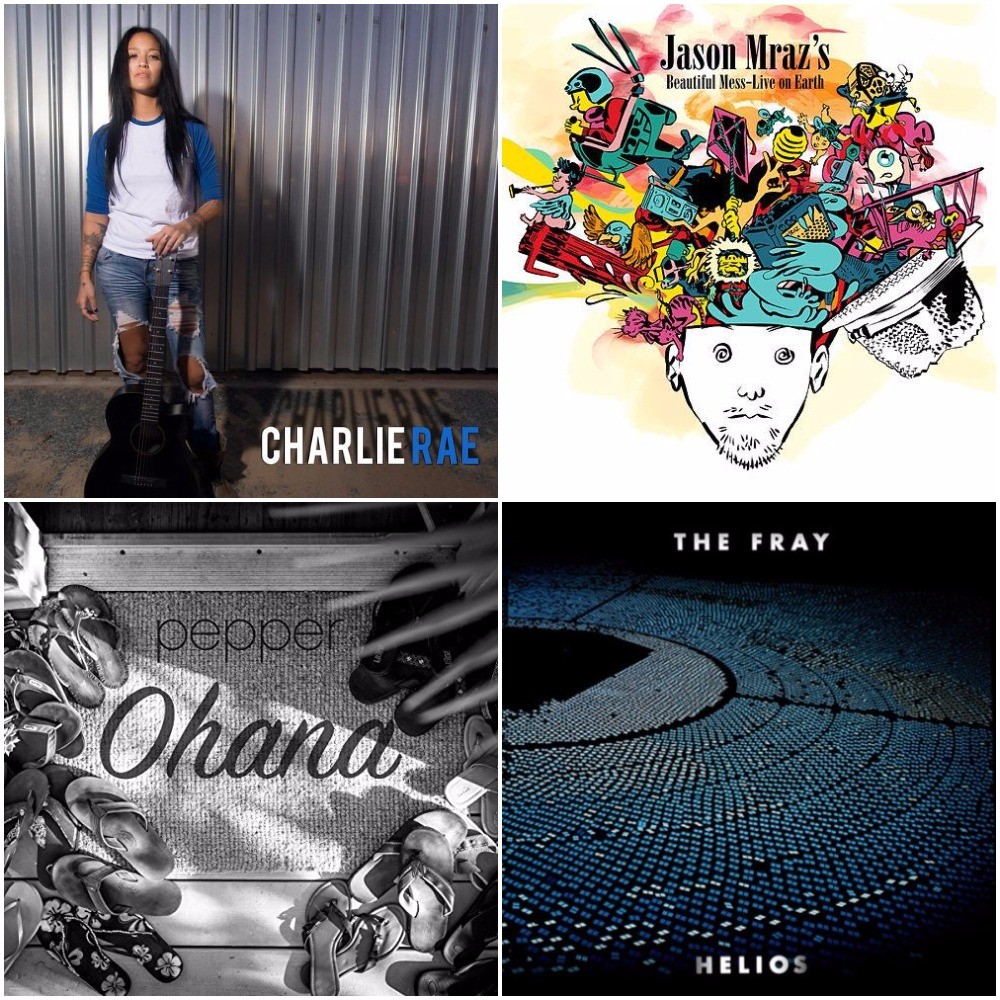 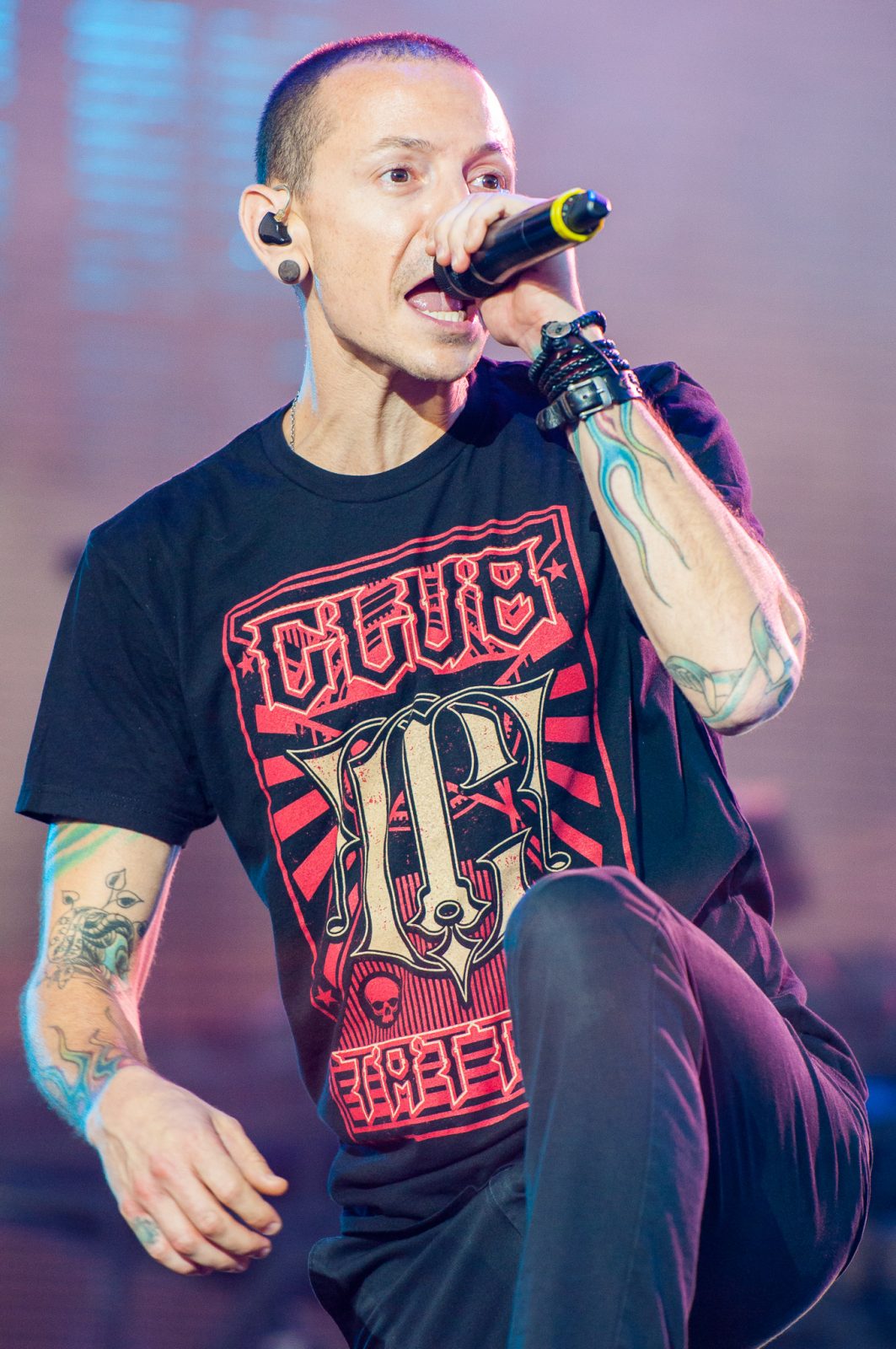 Our Favorites from Chester Bennington

I grew up in Phoenix, Arizona and worked in the industry in town. I knew many people who were good friends with Chester Bennington. I only met once in passing. You are truly missed. 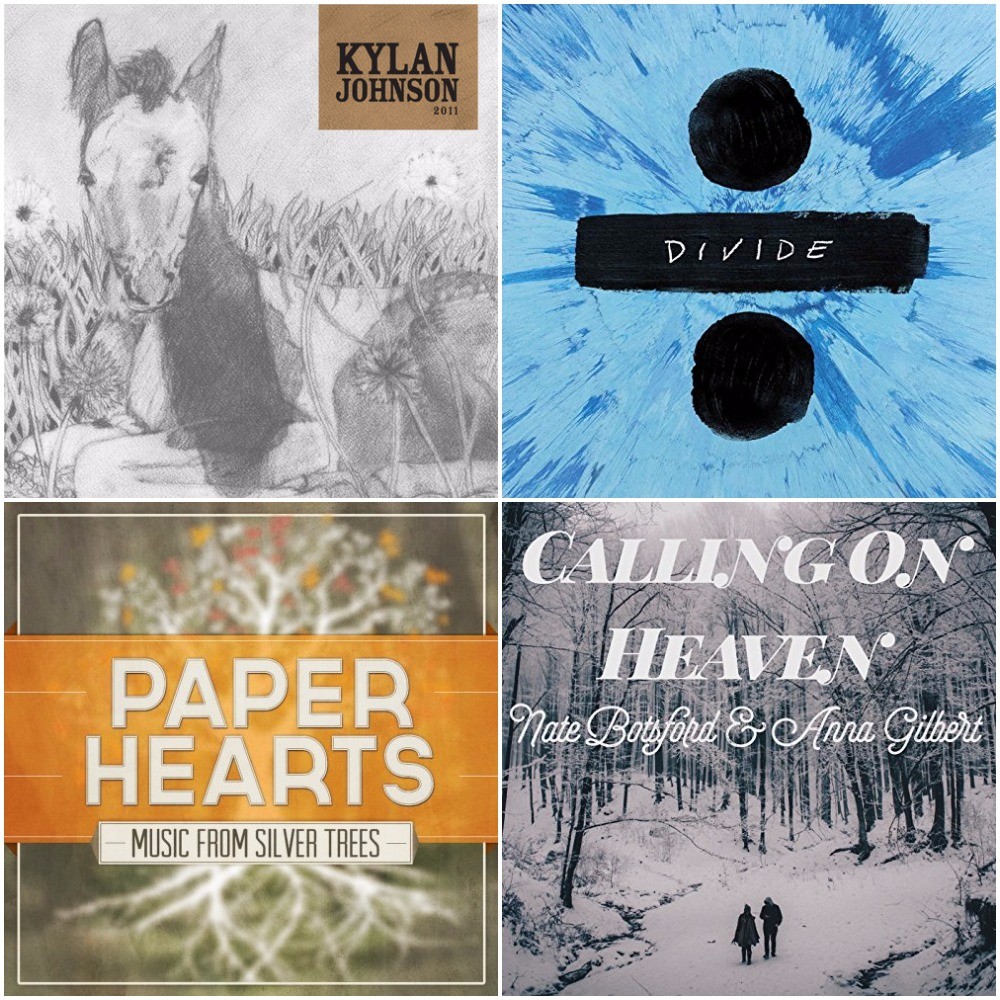 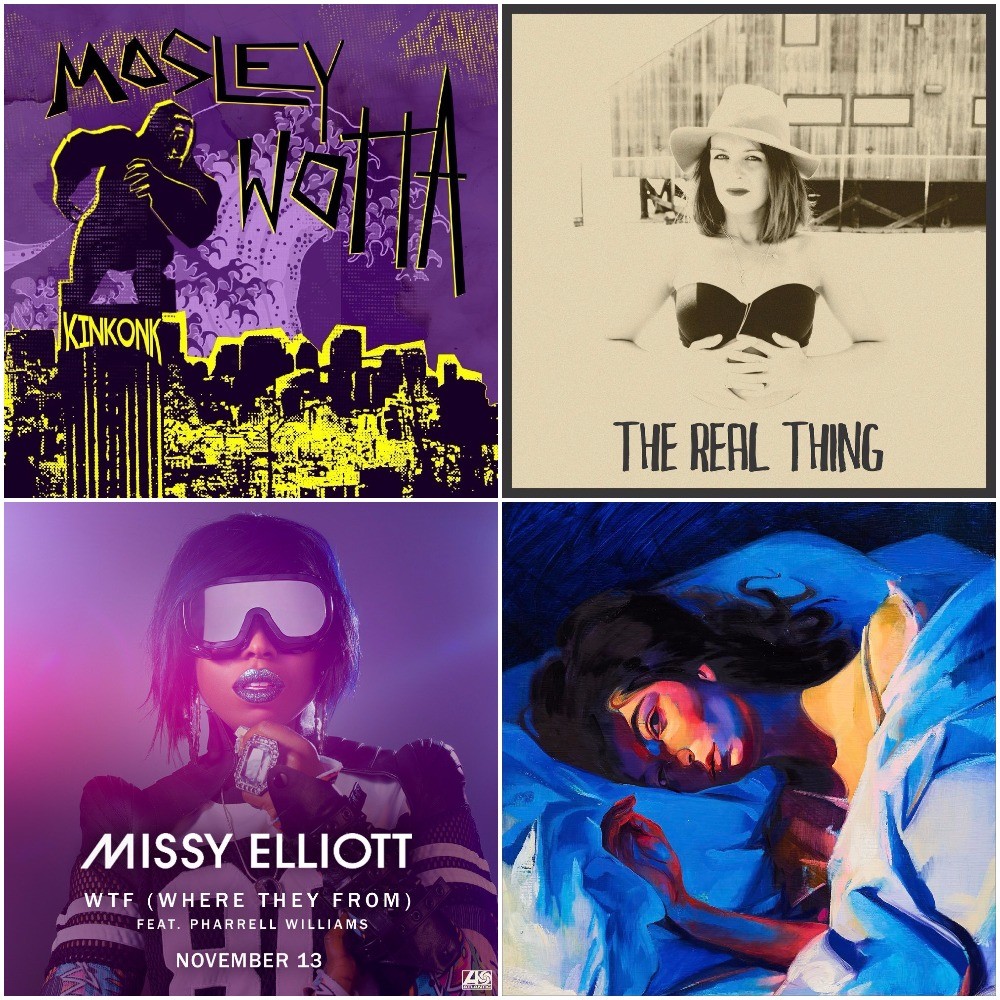 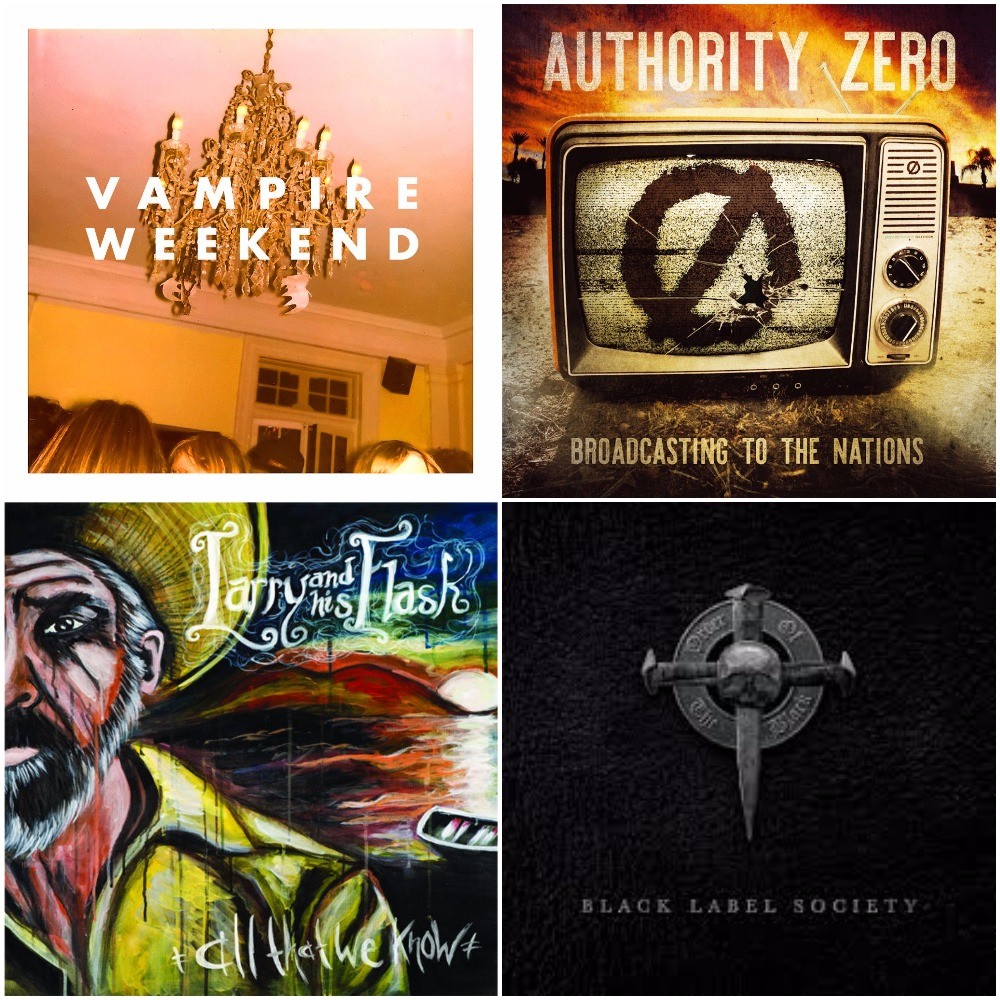 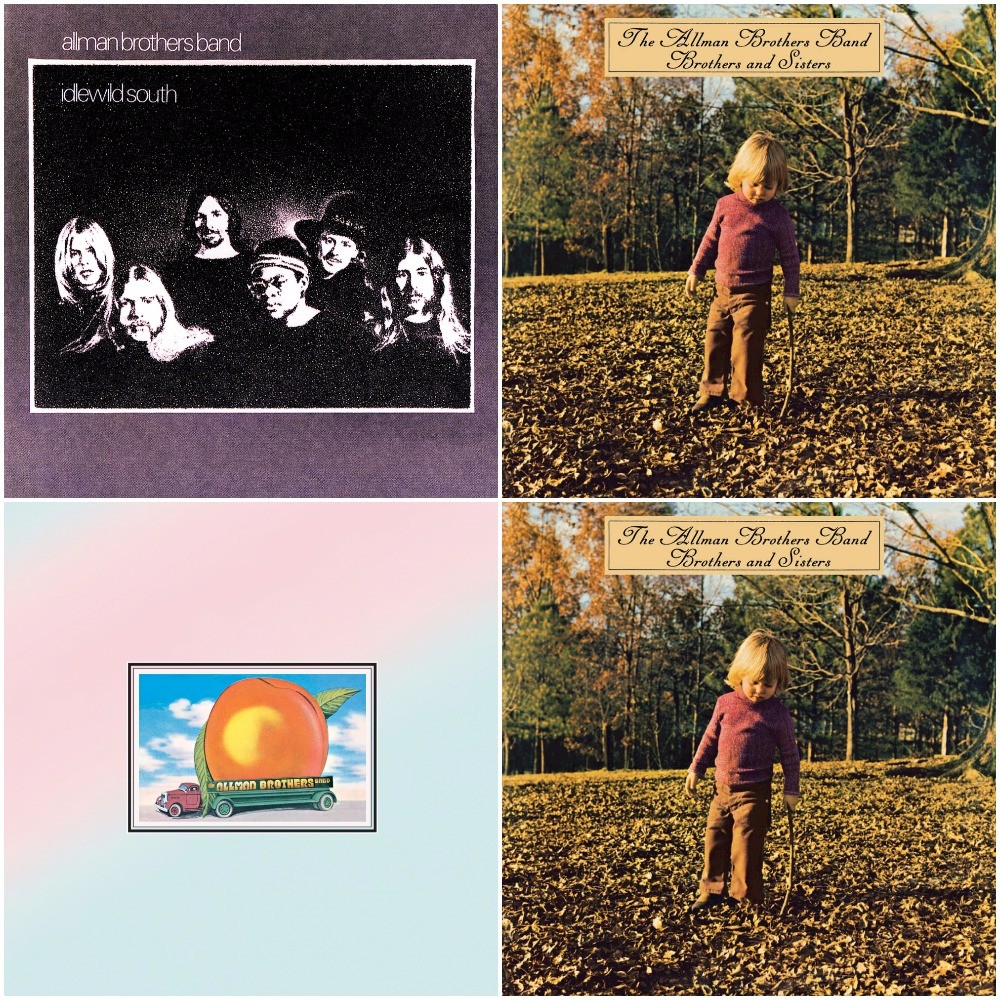 In remembrance of Gregg Allman, here are just some of the great songs from the Allman Brothers. Greg, you were a great musician and you will be missed. 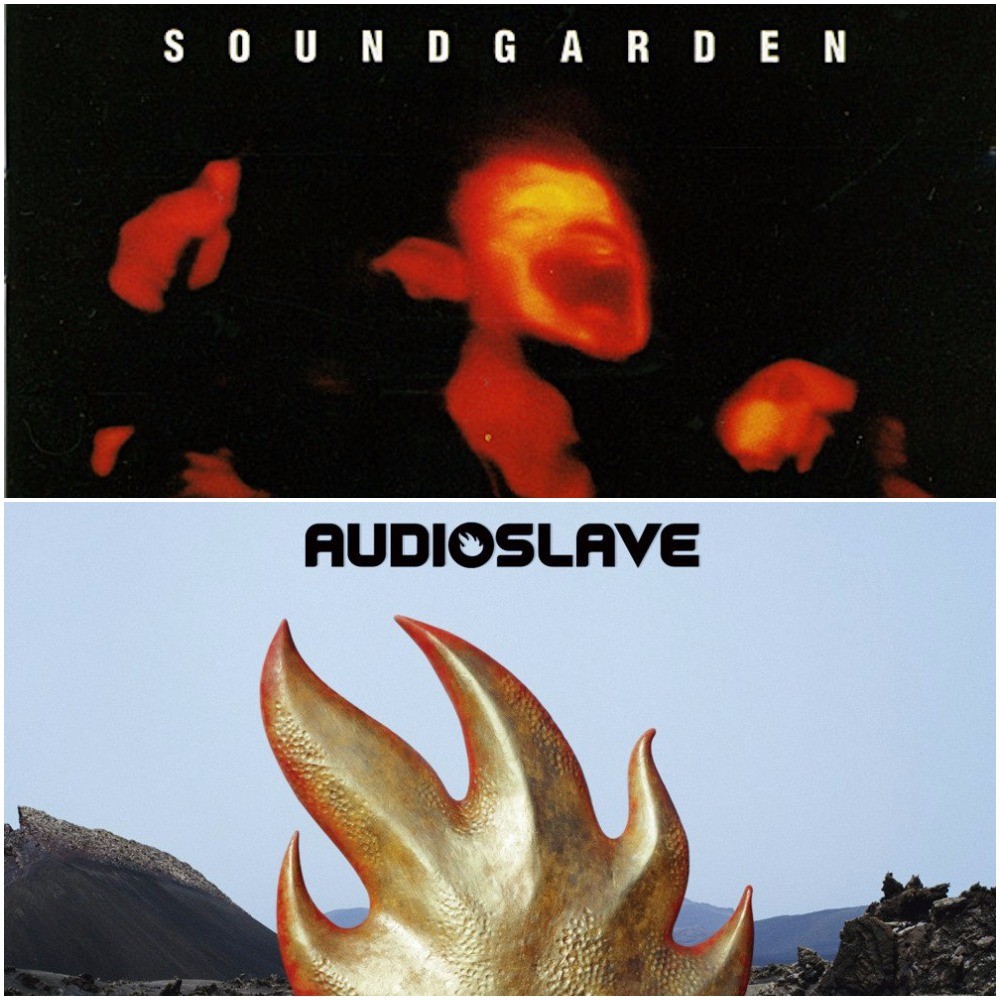 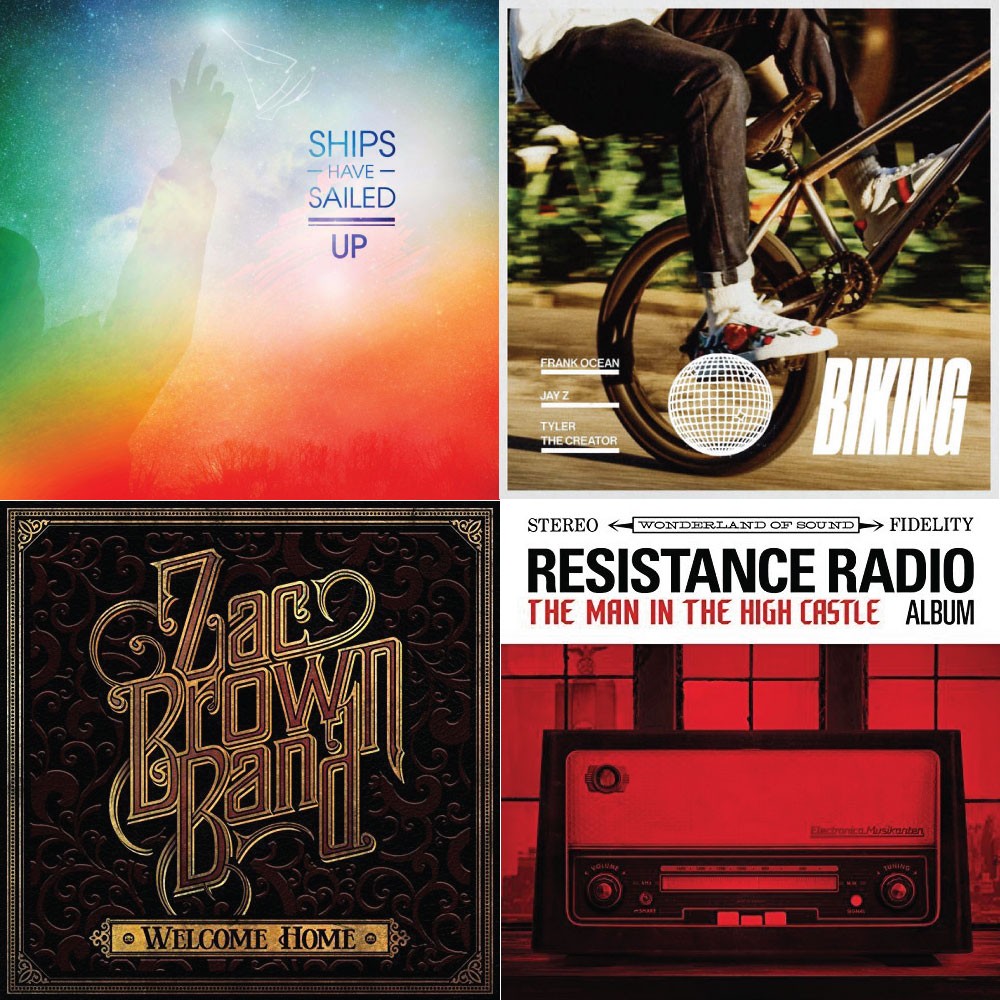 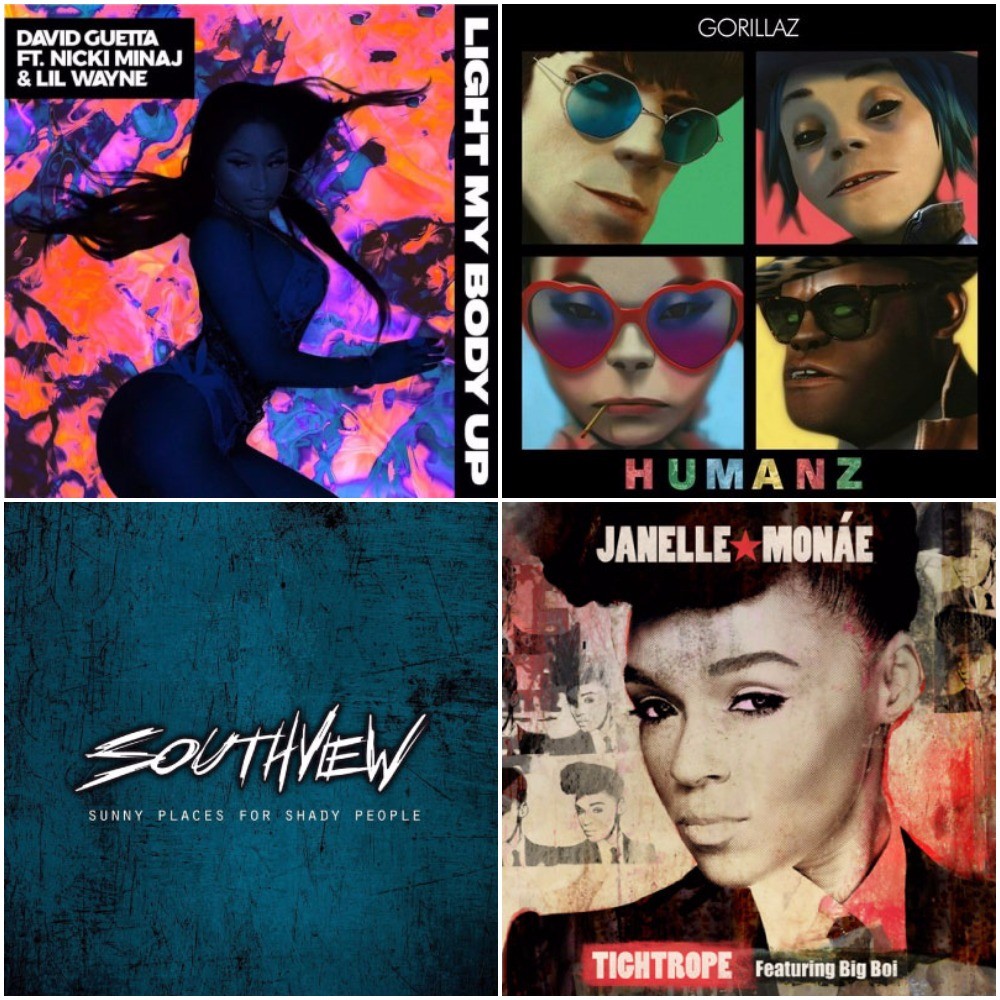 Listen to David Guetta's "Light My Body Up", Gorillaz's "We Got the Power", Southview's "Sunny Place for Shady People", and Janelle Monáe's "Tightrope". 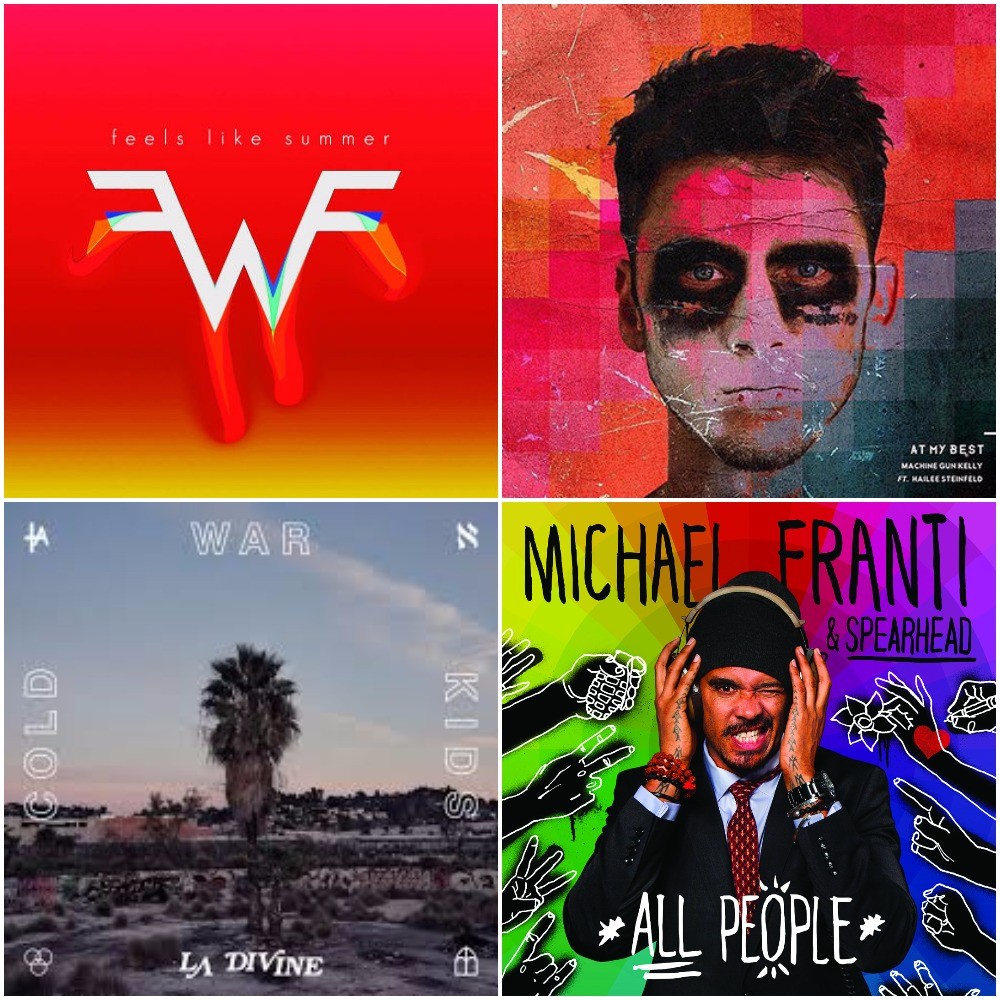 Listen to Weezer's "Feels Like Summer", Machine Gun Kelly's "At My Best ", Cold War Kids' "So Tied Up" & Michael Franti & Spearhead's "Life Is Better With You". 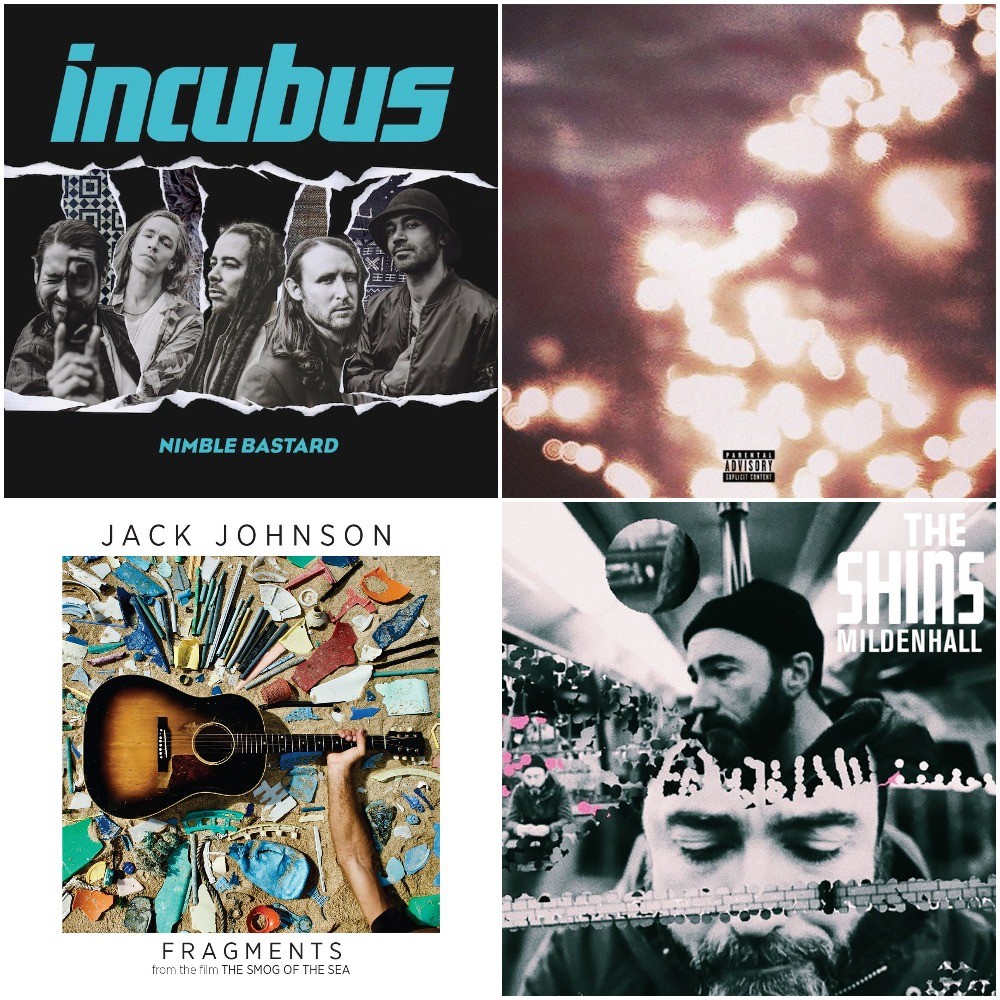