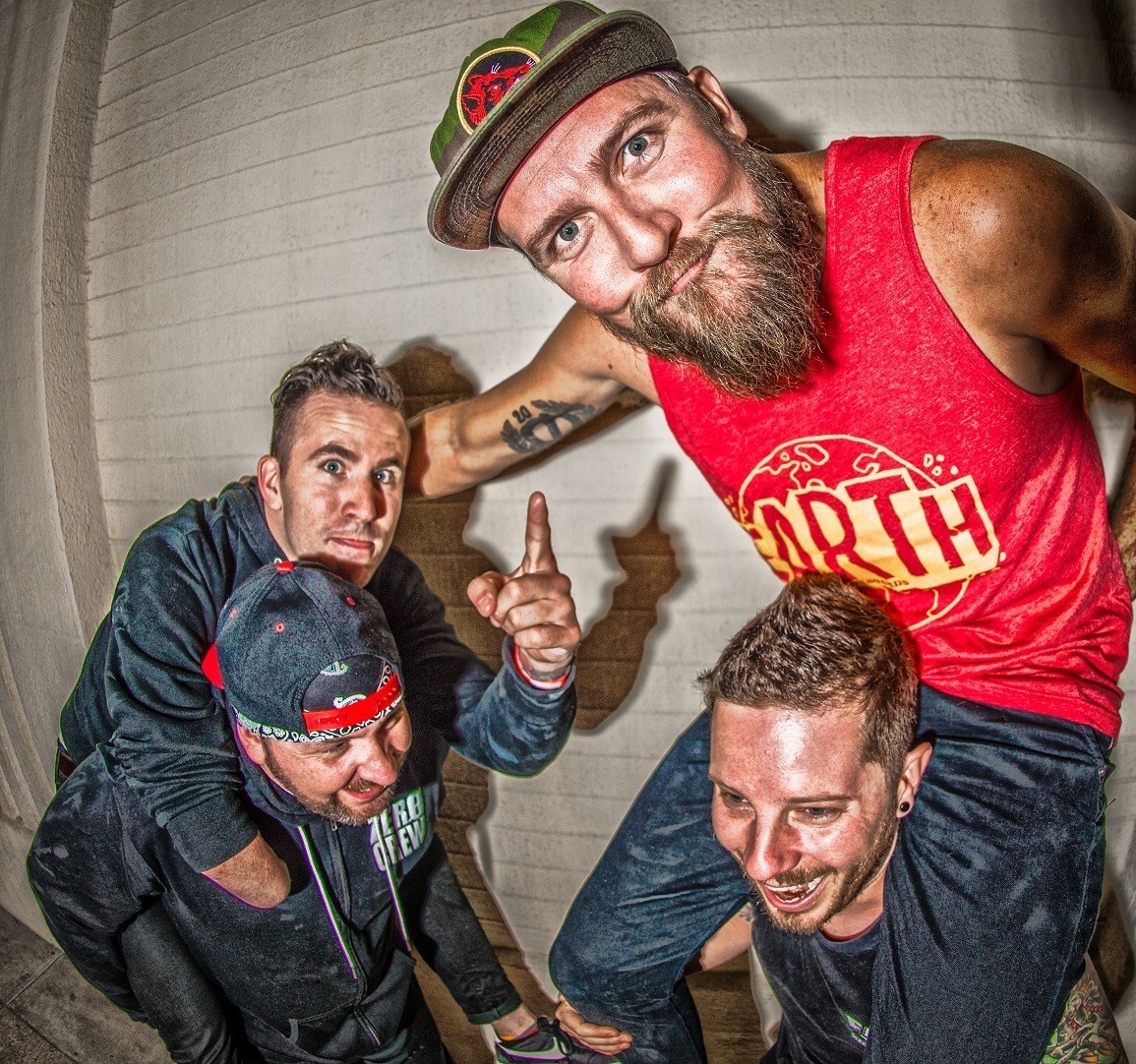 Authority Zero are back with the new album, ‘Broadcasting To The Nations’, released on june 2nd via Jacksonville, Florida’s Bird Attack Records. Bird Attack Records are quickly building a roster of both up-and-coming and established acts in the punk genre.

The release is being followed by a full US tour, the first for the band in a while. International touring will help support the new album in Europe, Japan and possibly South Africa.

Check out the new album:

Connect with the band: