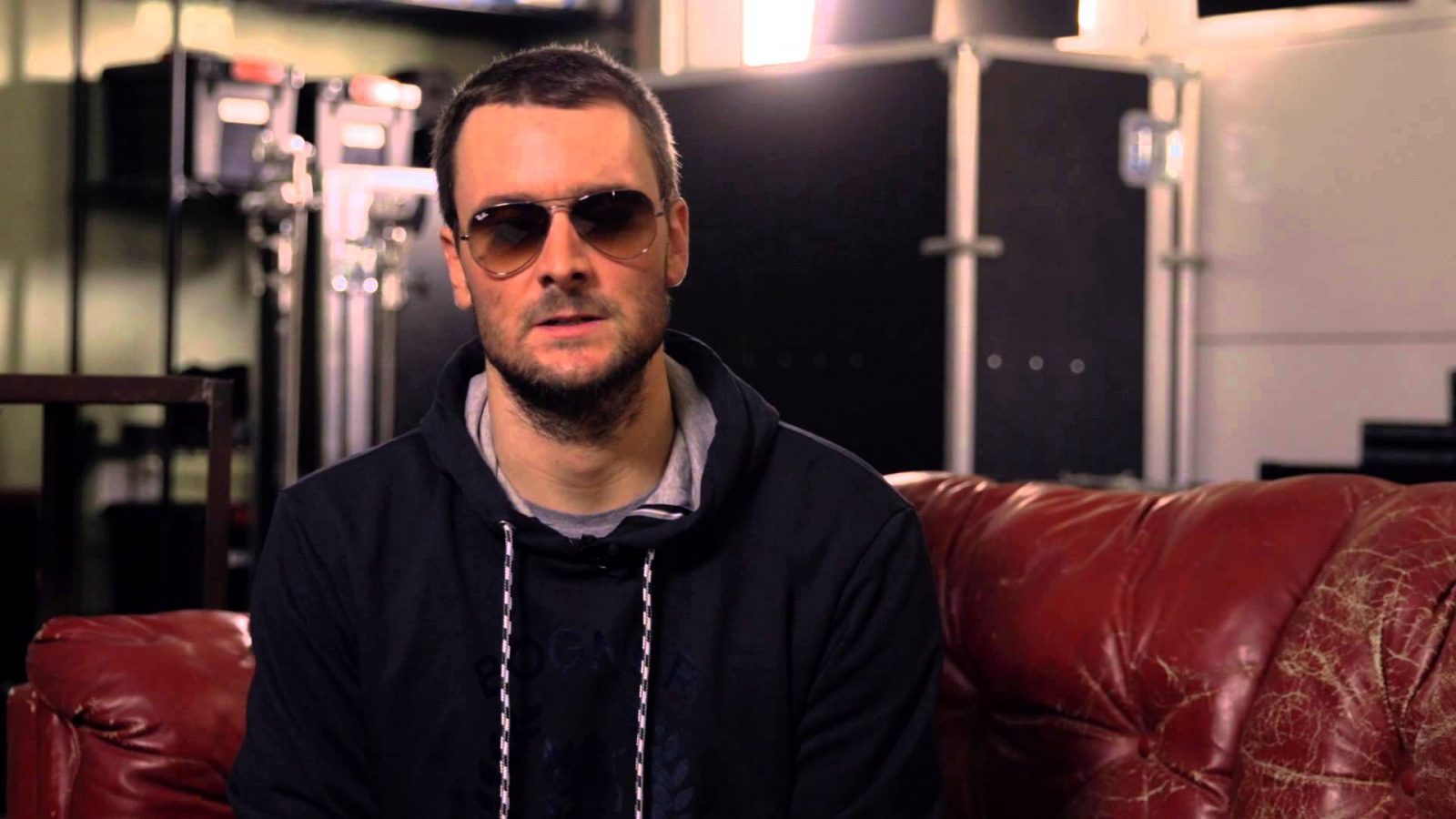 Genre-hopping vocal powerhouse Lzzy Hale of HALESTORM joined Eric Church on last night’s (Tuesday, August 5) “CMA Music Festival: Country’s Night To Rock” special on ABC to perform Church‘s “That’s Damn Rock & Roll”. The appearance followed their duet on the CMT Music Awards earlier this summer, which became one of the most talked-about-moments of the show.

Video footage of the “CMA Music Festival” performance can be seen below.

HALESTORM will join Church on tour this fall.

Hale told Fox News: “Honestly I think that the industry overall — the rock industry, country, whatever genre you take a fancy to — I think it needs more people like [Church]. It needs more people taking risks and being, for lack of a better term, a badass and not necessarily going straight by the rules.”