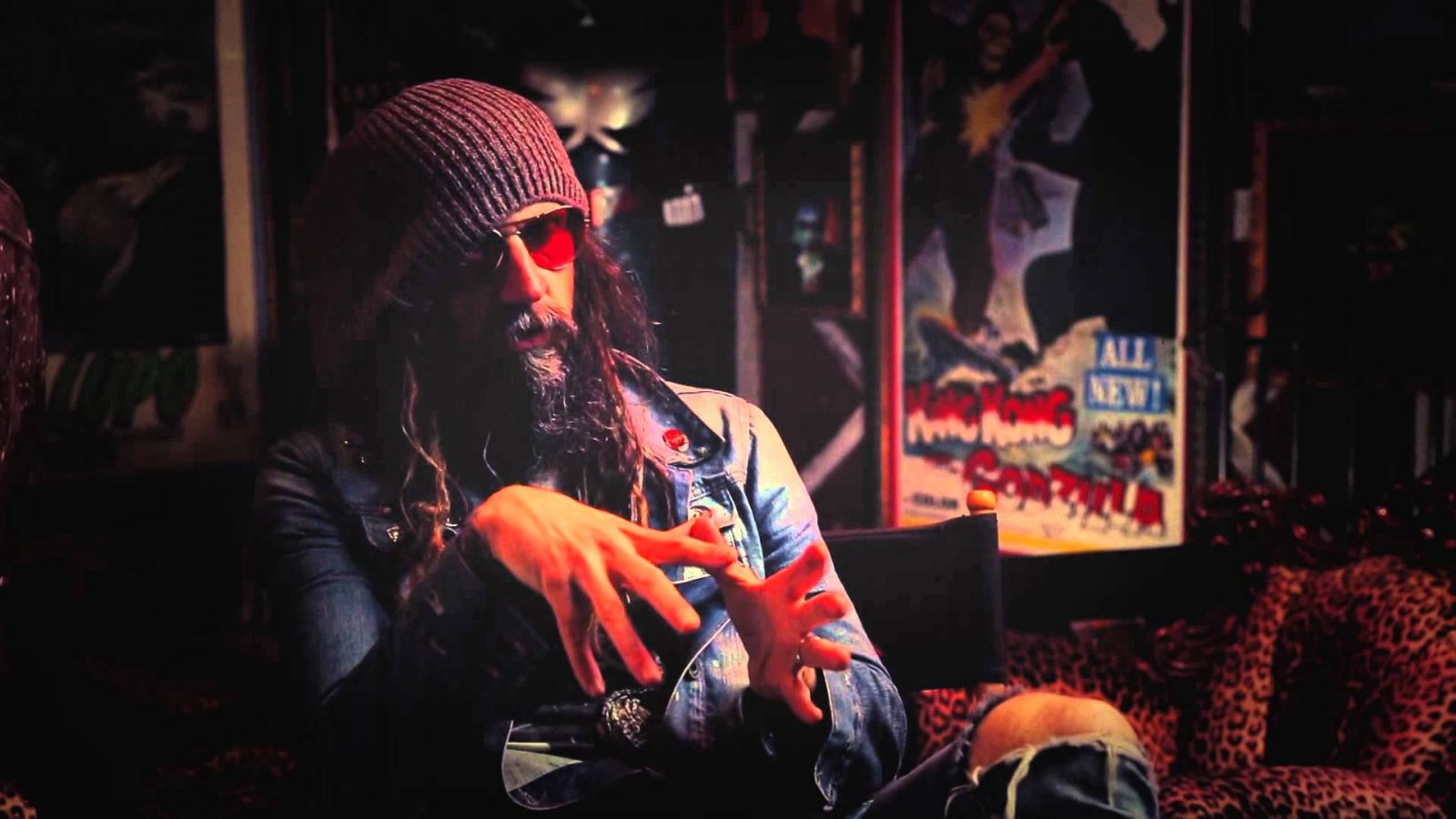 Rob Zombie recently revealed that he was launching a campaign to crowdfund his new movie, titled “31”. Zombie explained to Revolver magazine why he is taking this route. He said (see video below): “The obvious question is, ‘Why are you crowdfunding? Why are you doing this? You’ve made other movies with studios. You’ve never done it before.’ I mean, it’s a question I ask myself too. But, as the years go on, the game changes all the time, and a movie that you could get made years ago, you cannot get made anymore, because the business changes, things change. And I’ve noticed that, there’s also a lot of aspects of the crowdfunding that were sort of taking place already, where people always wanna buy props or own a piece of the movie or somehow be involved after the fact, whereas after the fact, there’s nothing much to be involved with. So what I liked about crowdfunding — ’cause it wasn’t something I… I, like most people, it’s new to them — is I thought, this is a way to get a movie made that you know the fans want that studios are a little ‘iffy’ on, and they can be involved too in a way that they would like to be involved, through things that have gone on in the past that I’ve noticed. So it seems sort of like a logical progression for a film like this.”

He continued: “This is the type of stuff people will say, ‘Why don’t you make movies like this? Why don’t you make movies like that?’ And I always say, ‘Because no one will give you the money to make movies like that anymore.’ I mean, the business changes. Going back to ‘The Devil’s Rejects’, nobody would give me the money to make that movie now. ‘Cause that’s gotta be the most frequently asked question. So that’s why, at some point, you end up in this scenario. Because if you wanna do stuff outside the system, you’ve gotta function outside the system.”

According to The Pulse Of Radio, Zombie is offering a number of high-quality rewards to people who want to support the movie, including autographed posters, a winner’s name in the credits, a lifetime laminate to see any Zombie show anywhere and a chance to appear as an extra in “31”. Zombie is also offering selected props from his movies, including masks from “Halloween” and giant crosses from “House Of 1000 Corpses“.

Zombie is already doing pre-production for the movie but won’t turn his full attention to it until his current round of tour dates is finished. “I mean, I’ve really just been waiting for these tour dates to end,” he said. “We have 20 dates left in September and after that, all touring will cease for a while while I really do the film. So that’ll be the next thing.”

The movie follows five people who are kidnapped in the five days leading up to Halloween and how they must fight to survive in a place called Murder World.

In order to stay alive, the hostages must play a game called “31”, in which the goal is kill as many opponents as possible — people in clown masks called “The Heads” — in 12 hours.

Zombie explained where the concept came from, saying, “I was reading this statistic: Halloween is the Number One day of the year when people go missing for some reason. I thought, “What an interesting premise for a film.” This is five people that go missing on each day leading up to Halloween and what happens to them on the 31st.”

Zombie said he has not yet begun casting on the movie, for which he hopes to raise $2 million.

The singer and filmmaker begins his final leg of 2014 tour dates on September 8 in Portland, Oregon.