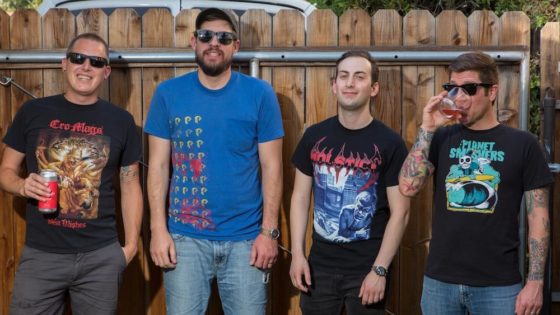 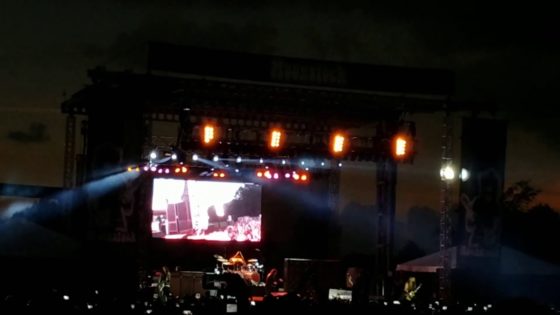 Ozzy performs at Moonstock for the Eclipse

While 100,000 people flock to places like Madras, Oregon for the eclipse, Ozzy Osbourne performed “Bark at the Moon” at Moonstock on August 21, 2017. Check out his performance

What do you think? Pentatonix covers “Imagine”

The five member acapella singing group, Pentatonix, covers John Lennon’s memorable song “Imagine”. What do you think of the cover? 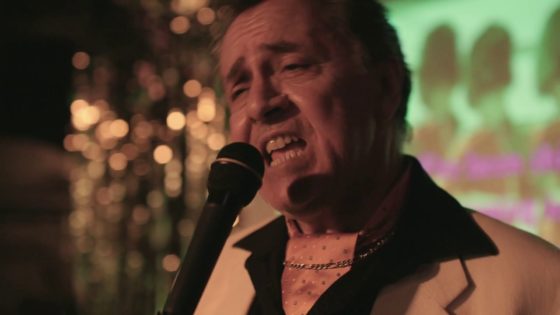 The Flatliners have come out with a music video for their song “Indoors”. The video is the most original, unique music video I have seen in a long time. Check it out here:” Connect with The Flatliners 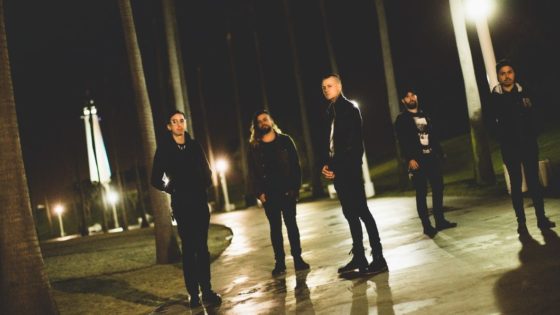 The Black Hand is Releasing Debut LP on September 15

Southern California electro-metal five-piece The Black Hand will release their self-titled debut LP on September 15, 2017. Esteemed engineer and producer Chris Rakestraw (Megadeth, Danzig, Motörhead) worked closely with the band on the overall production and engineering of the record. The Black Hand pre-order is now up with two singles (“Where Are You Now” and read more 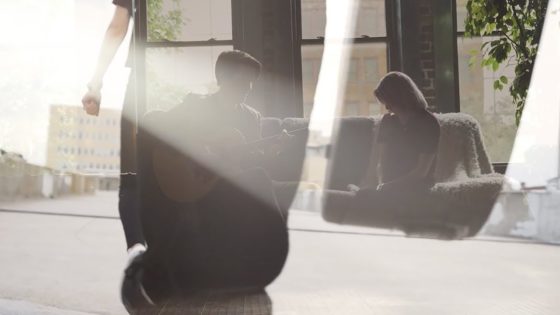 Ashland debuts a raw acoustic video of their song For You. The video gives a more personal touch to Asia, vocals, and Aaron, guitar. The video still features her crisp vocals and echoes a feeling of laying it out ‘for you’. The sound gives more of a difference from their pop, alternative sound to more read more 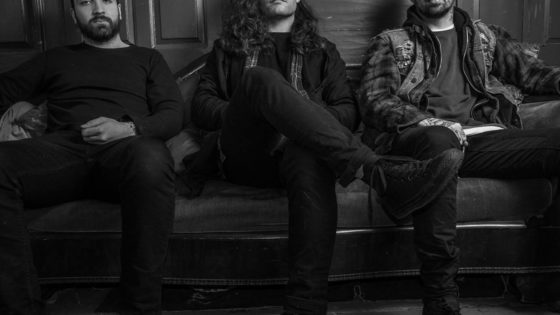 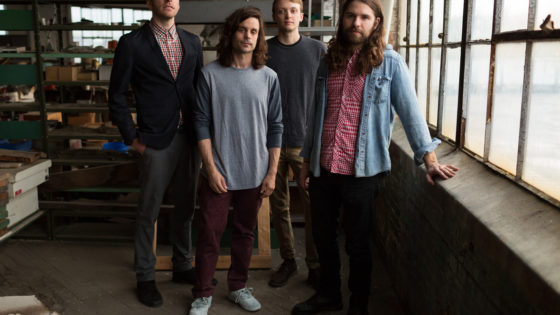 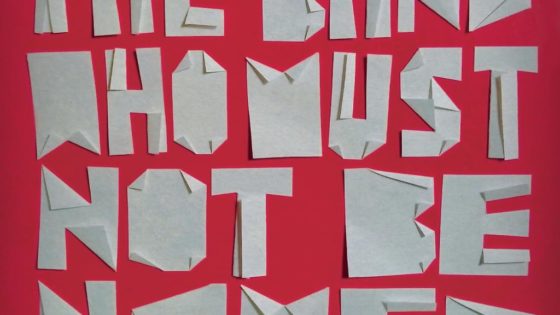 The Slants’ New EP and The Daily Show

Portland band, The Slants, have been trying to trademark their name for a long time. After they were denied the name, they took it to court…the Supreme Court. Now after winning the rights to the name The Slants have written a new EP The Band Who Must Not Be Named on their experience. They have read more 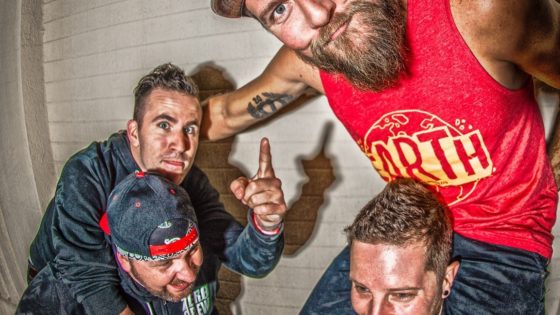 Authority Zero are back with the new album, ‘Broadcasting To The Nations’, released on june 2nd via Jacksonville, Florida’s Bird Attack Records. Bird Attack Records are quickly building a roster of both up-and-coming and established acts in the punk genre. The release is being followed by a full US tour, the first for the band read more 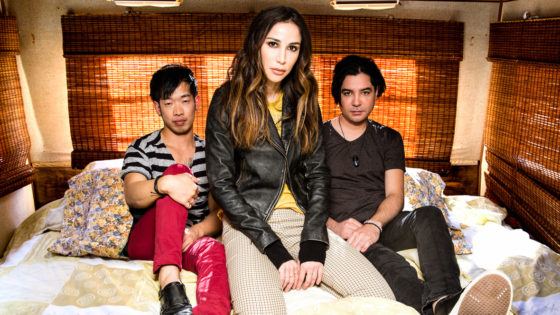