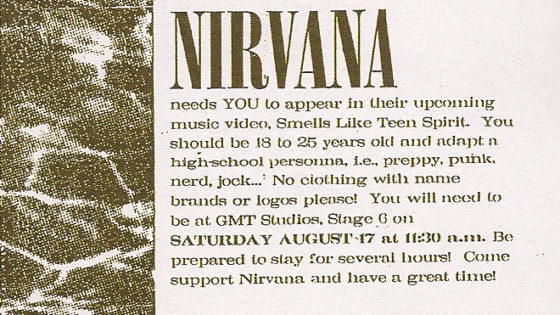 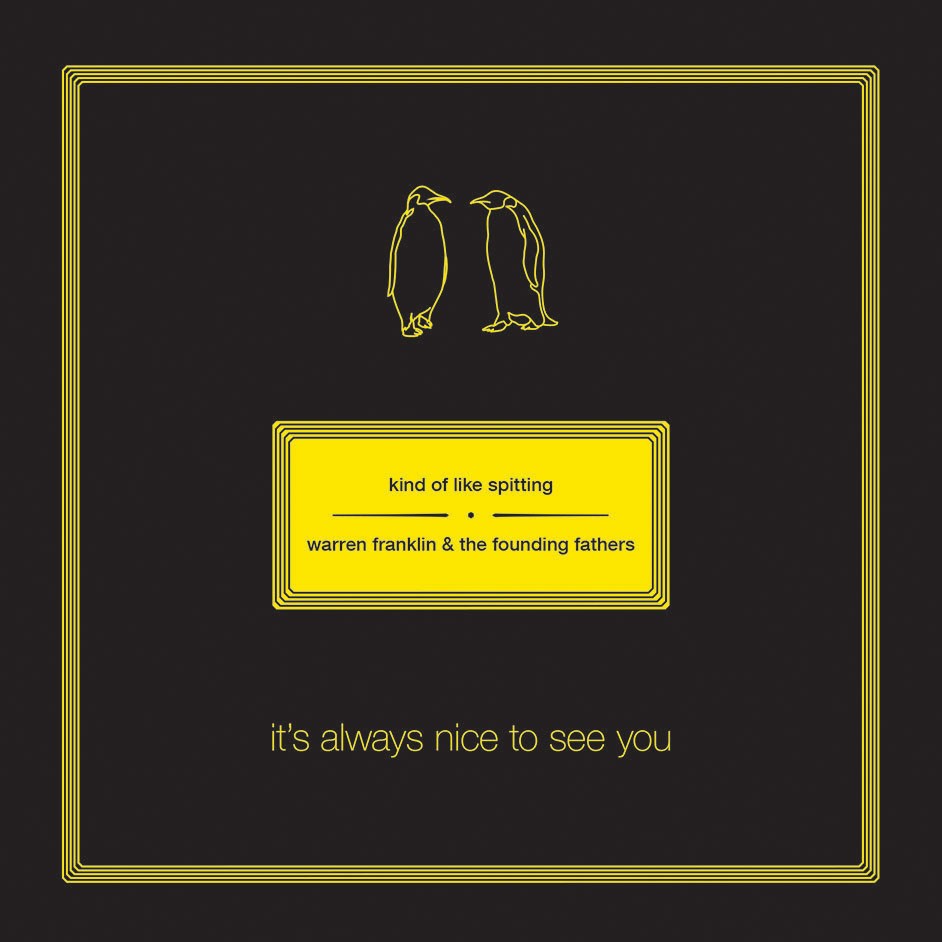 Kind of Like Spitting – Warren Franklin & The Founding Fathers

‘It’s Always Nice To See You’, the split LP from cult indie favorites Kind of Like Spitting and rising stars Warren Franklin & The Founding Fathers, is out today on Topshelf Records. The album is streaming in its entirety on Consequence Of Sound and is available for purchase here and on iTunes. Kind of Like read more 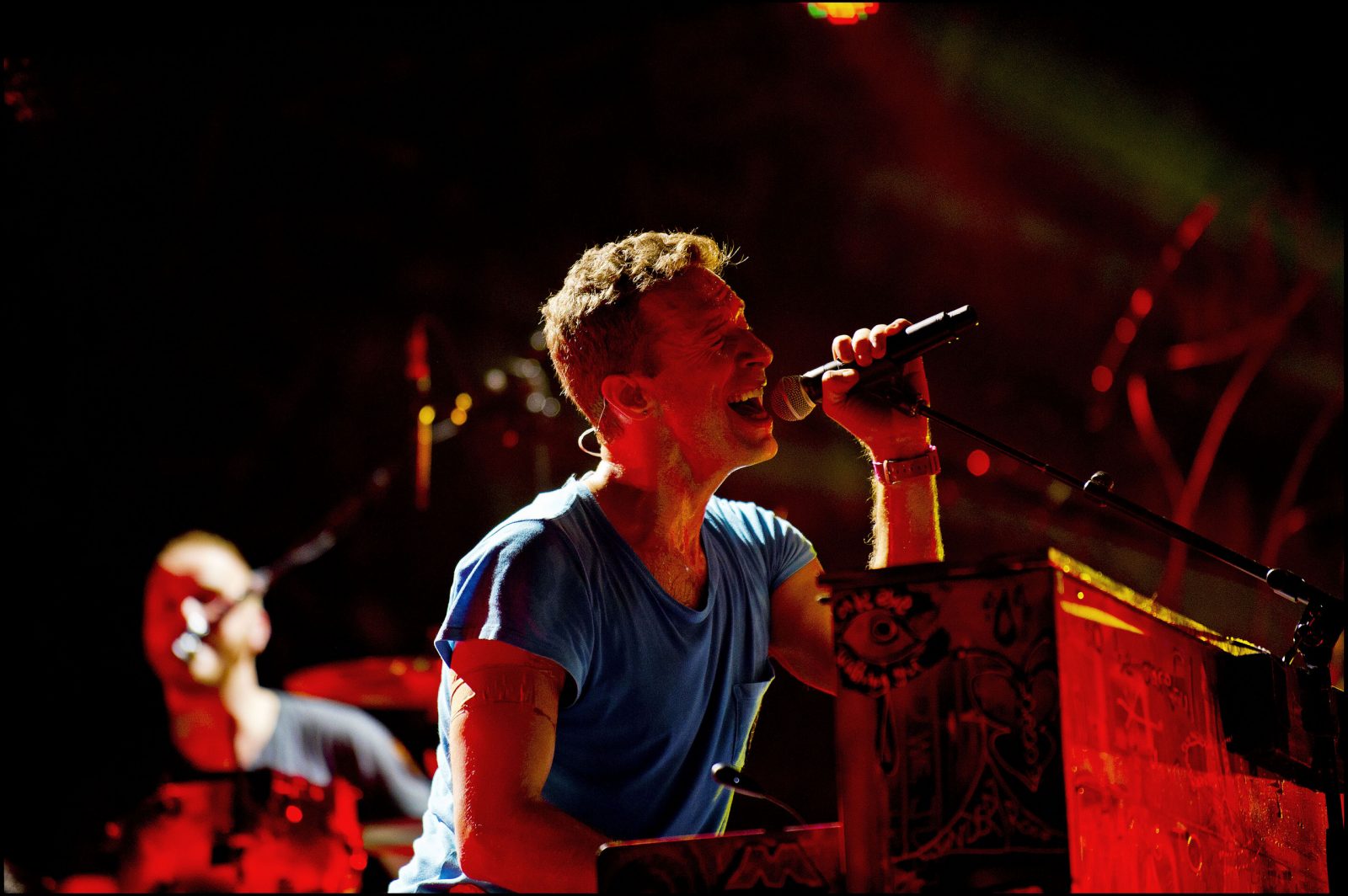 I came to a realization after meeting Zakk Wylde on Feb. 5, 2007. After asking me to pull up a chair and hang out with him I decided what I wanted to do with my life. I want to give the chance I recieved from him. I want to give an experience to fans to read more