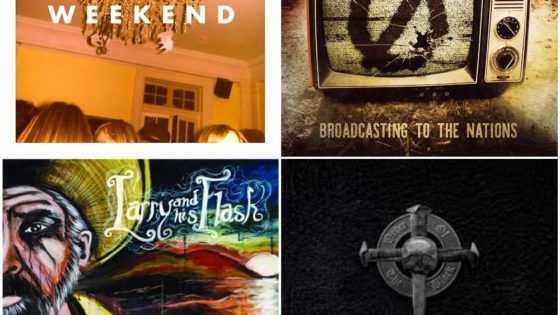 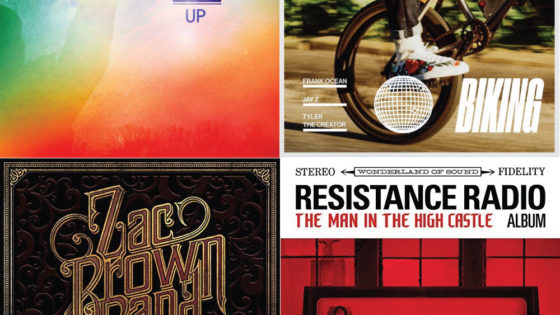 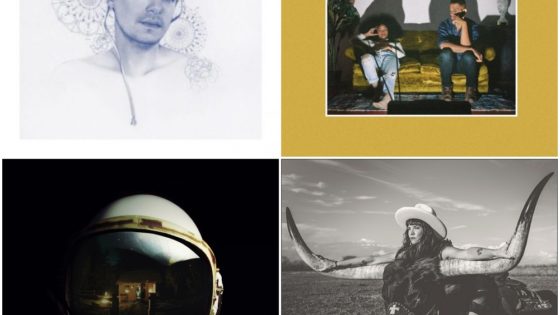 Listen to John Mayer's "You're Gonna Live Forever In Me", NoMBe's "Wait", Falling in Reverse's "Loser", and Nikki Lane's "Jackpot". 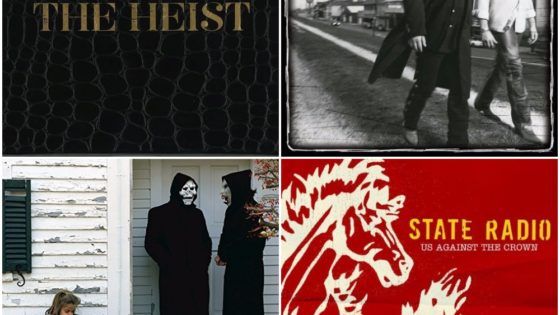 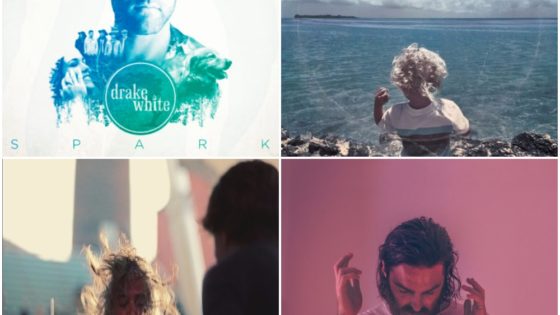 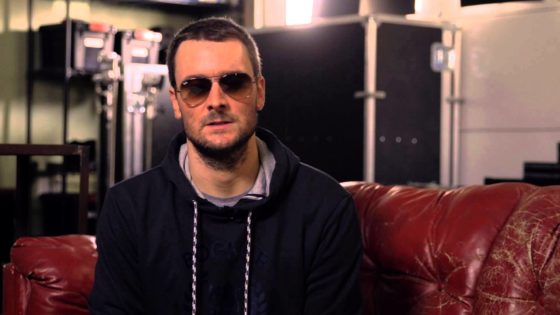 Genre-hopping vocal powerhouse Lzzy Hale of HALESTORM joined Eric Church on last night's (Tuesday, August 5) "CMA Music Festival: Country's Night To Rock" special on ABC to perform Church's "That's Damn Rock & Roll". The appearance followed their duet on the CMT Music Awards earlier this summer, which became one of the most talked-about-moments of the show. Hosted by Little Big Town, "CMA Music Festival: Country's Night To Rock" was a collection of performances culled from last June's four-day CMA Music Festival in Nashville Video footage of the "CMA Music Festival" performance can be seen below. HALESTORM will join Church on tour this fall. Hale told Fox News: "Honestly I think that the industry overall — the rock industry, country, whatever genre you take a fancy to — I think it needs more people like [Church]. It needs more people taking risks and being, for lack of a better term, a badass and not necessarily going straight by the rules." Earlier tonight (Wednesday, August 6), Lzzy joined classical-rock crossover violinist Lindsey Stirling to perform the title track of Stirling's sophomore album, "Shatter Me", on "America's Got Talent" on NBC. The studio version of the "Shatter Me" song — featuring Hale — was released as the first single and video from the CD, which debuted at an impressive No. 2 on The Billboard 200 chart, with first-week sales of 56,000 copies.