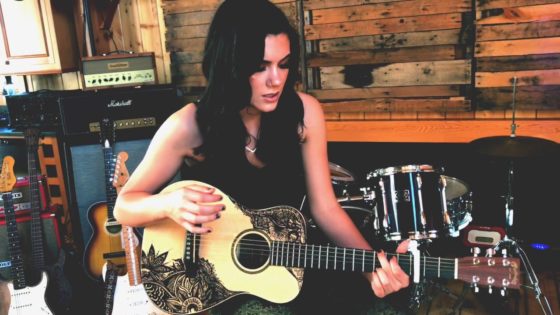 Are you looking for a new sound to the current pop genre? Go no further than Kaytlyn Cate. Her sound compares to a style like Lorde and her new track Darkside encompasses multiple genres. Cate is a must like hear and will be the next breakthrough artist. Listen and purchase her new single below. Purchase read more 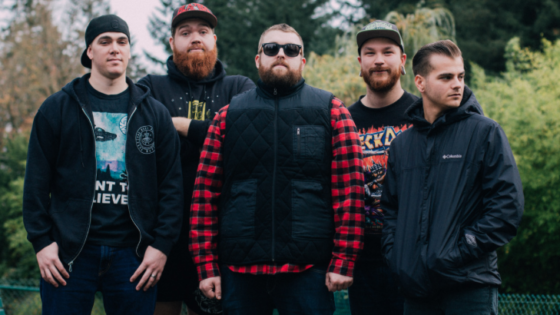 When We Team Up

From the rainy mountains of the Pacific Northwest, When We Team Up are a fast-paced pop-punk band. Bassist Brenden McBrayer has worked in the music industry for over a decade as a band manager for acts like I Am Abomination and Forever Came Calling, tour manager for Attack Attack!, and as a music journalist for read more 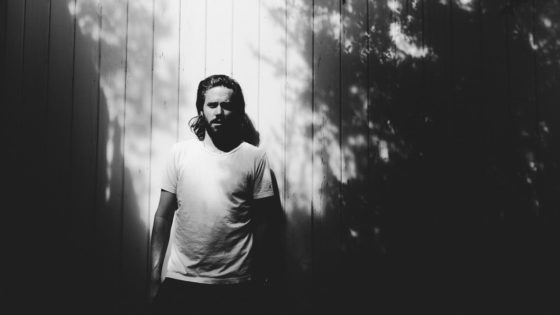 Sumerian Records proudly welcomes THOMAS GILES (aka Tommy Rogers, the visionary vocalist and keyboardist of Between The Buried and Me) and his new album VELCRO_KID is out November_04_2016. The music was co-produced and mixed by Navene Koperweis and additional mixing by Jamie King. This new record also features guest vocals by Devin Townsend and Jake read more

Meet Nate Botsford, a upcoming artist out of the Portland, Oregon area. He has just released a new album Hourglass, focusing on positive music, hope, and a whole lot of great music. Nate grew up loving music and learning early to play the guitar and piano. Whether he is playing an amazing cover or one of his read more