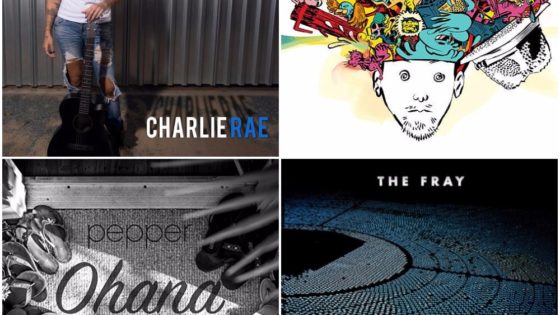 Charlie Rae has a uniquely raw and soulful rock sound that creates an original perspective on music. I met her in 2011 for an acoustic battle of the bands concert series in Arizona. She had a quiet personality until she stepped on stage. When Charlie starts to perform she owns the venue. She plays confidently read more