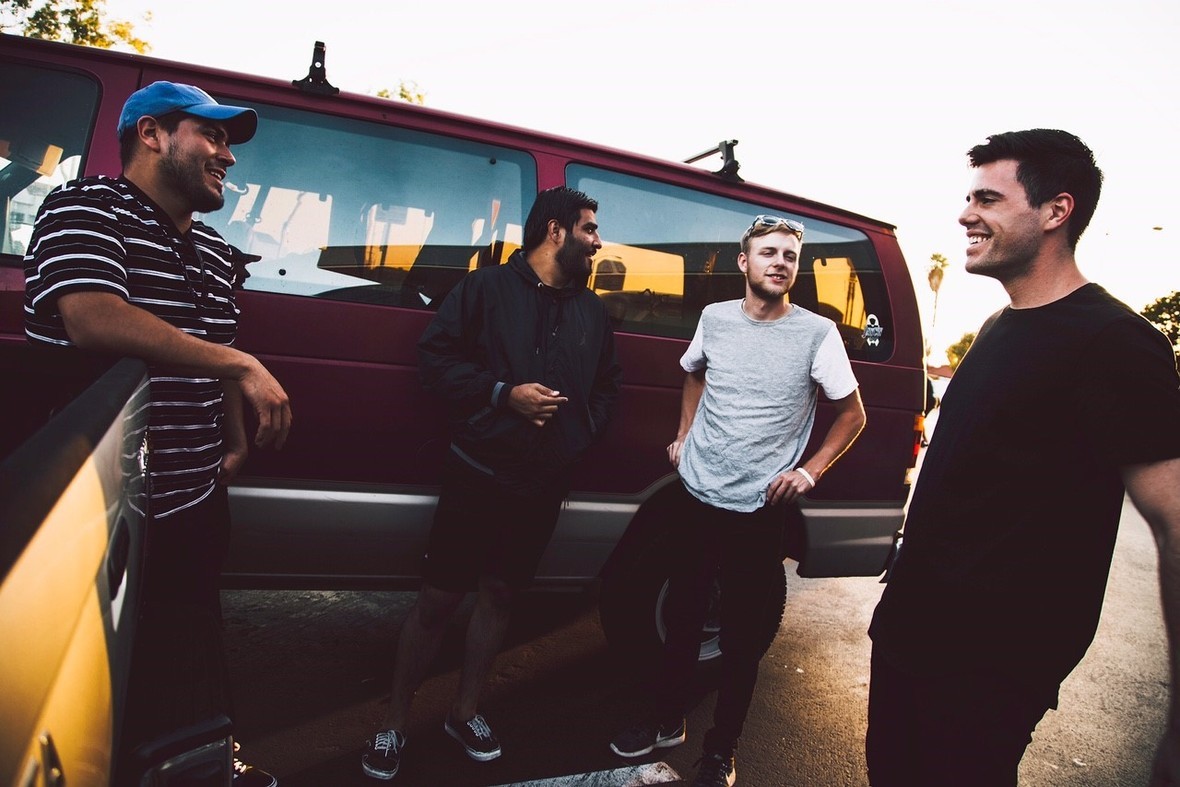 In Her Own Words “Unfamiliar”

Los Angeles, CA’s In Her Own Words have launched a new single titled “I Would Sit Alone In Silence”.

“This song was lyrically written in the studio while we were tracking vocals. It tells a story of an all-out war going on inside of my own head as the feelings and emotions get bottled up rather than being released. I think everyone, at one point or another, faces this problem, so I felt it would be a great addition to the new album. It’s a high energy 3rd track that we believe really takes the record to a new level in a new listener’s ears.”